While the bathroom is the smallest space in most homes, it is wrong for homeowners to ignore its interior design. Unfortunately, this is precisely what most homeowners do, and they base their reasoning on the argument that the average person only spends a few minutes in the bathroom at any particular time. However, that should not be the case because a bathroom is the area one retreats to when they want to freshen their bodies after a long day. Therefore, making a bathroom as comfortable as possible should be your number one goal. Replacing your outdated shower curtains with shower screens is the best place to start. That said, there are three common types of bath shower screens you can choose from to complement your bathroom. Read on.

Folding-Panel Shower Screen -- If you want an elegant shower screen, then you cannot go wrong with the folding shower screen. The design works by folding individual panels in a neat concertina design. Since this design does not open either outward or inward, the screens are an excellent addition to smaller bathrooms since the folding panels do not take up any space. Moreover, if you have children or elderly loved ones, then a folding-panel shower screen is the best choice because it is easier to operate than a single or double-panel shower screen.

For more information on shower screens, contact a contractor. 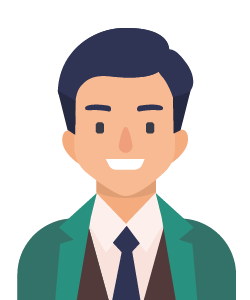